Manifested creation, of which humans are a part, has the inherent tendency of movement. The movement is either upwards or downwards, be it the spiritual world or the commercial world or your emotional world, of which the world of relationships is a part. Nothing is ever constant or unchanging. It is said that change is probably the only constant or permanency of the created world. No matter what position you are at life, or who you are with or how much power and influence you wield over other people, it is never constant. Even modern science tells us now that what goes up has to come down. Apple fell on Newton’s head and the modern science gives us the law of gravity, what Bouncy Castle For Sale the vedic seer told us was that this apple was first in a different form embedded in a seed which is itself in the apple which first from the ground went up and is now coming down. It is a matter of debate for the modern man whether it went down first or up first. The vedic seer calls this the cycle of maya which is unending and has emerged from the creator as a cycle. We spend lifetimes after lifetimes debating that what emerged from whom, the debate will never end because the basis of the debate is in incomplete knowledge of the dynamics of creation. The vedic seer gave us an exit route from this web of maya explaining to us that how the hen and the egg emerged together and how the apple and the seed emerged together. The guru, the biggest gift of the vedic seer to mankind, knows the exit route and shows you how they both came together through your own experiences.

In the present day, the majority of the modern day gurus, are themselves stuck in this web. So when you go to them to ask for an exit route, they show you an entry route by making promises of more wealth, better health, better relationships, to you. In other words, they promise you that you will never leave and that you are stuck here till at least you leave them, so that you keep debating that what came first the apple or the seed or whether you go up first or you come down first. 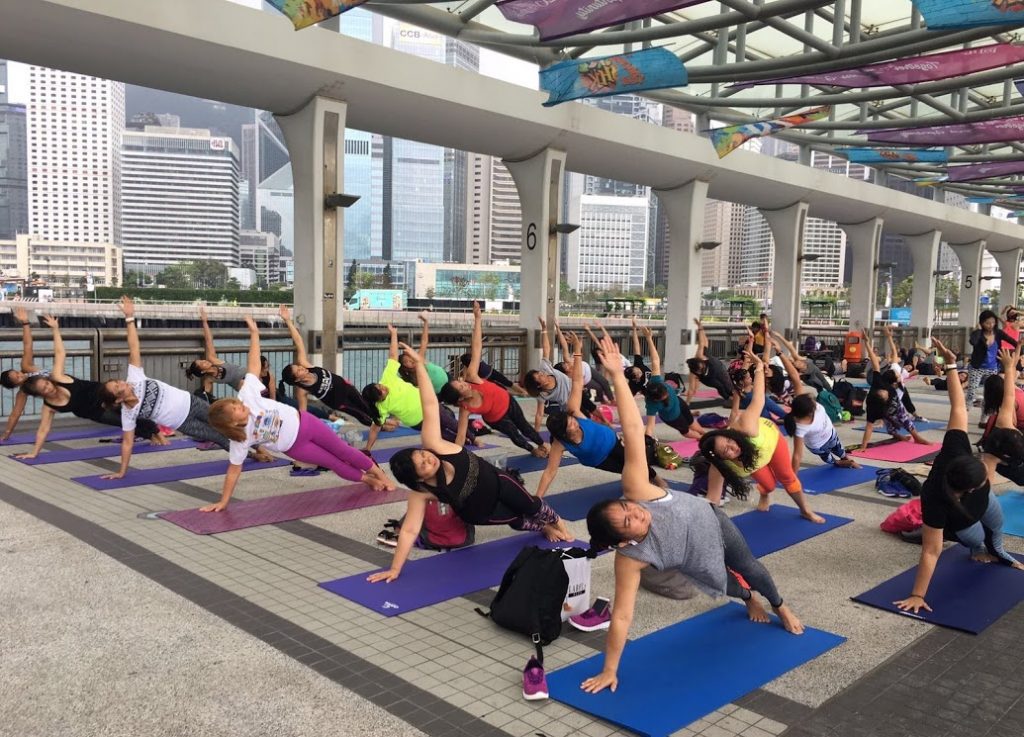 A normal human being does not know what lies beyond the physical world and is so much engrossed in the pursuit of the senses and collection of wealth and fame that he does not want to understand or know that one day this will all go away due to the inherent destructive nature and non-permanency of all aspects of physical creation, so he goes to search for a guru in the hope that what is temporary can somehow be made permanent. One forgets here that even the guru’s body is not permanent, so to look for permanency from something which is temporary is foolish and will not happen. The purpose of human birth is experience and going beyond into higher sates of consciousness, this is facilitated Bouncy Castle by the guru who is himself or herself over the bondages of maya and shows you the reality and the futility of the physical world and plants the seed of detachment into you. But to grow and nurture that seed is upto you, for this is the only reality.

Detachment is the state where whether you have something or no, it does not have an effect on you. Even when it is with you, you are prepared that one day it has to go, that is, you understand the permanency in the temporary world. It is very easy to leave something when you are given something higher, you think you are over the lower pleasure but you forget that it is actually the satisfaction of getting something bigger and better. The state should be irrespective of whether you get it or not, as only that can take you to yog. You may conquer the physical world with your power and ability, you may even reach till the pleasures of swarglok, but you cannot conquer the tridev, for they are the epitome of detachment, they have and do nothing for themselves, they represent the creation. They only way to access them is vairagya, unless keep in mind that even if you rise upto the devlok, thereafter begins the descent, for what rises has to come down, where there is pleasure, pain is not far away.

One look at the state of present day and age – all the scams coming out, levels of pollution in soil, water and air, animosity and jealousy among people, the disrespect of the guru by the so-called gurus themselves and by the majority of the world – is enough proof to us that the teachings of the Vedas are no more being followed and the world is moving towards its logical end, towards a new beginning. I invite the modern day man to experience reality so as to enable him or her to avoid a rebirth and the pain and suffering associated with this birth, and then move towards freedom.

Yogi Ashwini is the Guiding Light of Dhyan Ashram and can be reached at www.dhyanfoundation.com