Mantra: I am built from every decision I have ever made, including my mistakes.

More often than not, we prefer to forget our mistakes. They serve as a source embarrassment for us or a painful reminder of failure and ineptitude. While it is important that we move beyond a mistakes and do not dwell upon them for our well being, it is essential that we realize and appreciate the lesson in the mistake for our personal growth. Although they can conjure feelings of pain or shame, it is often our mistakes, rather than our triumphs, that are our greatest teachers. Mistakes show us the areas where we are vulnerable and need to develop. They also refine us by fire, leaving us stronger and better equipped to be our highest version of ourselves. We have all made mistakes in the past and will make them again in the future. However, if you choose to look at mistakes from a perspective of learning and growth, they have the potential to cause improvement rather than damage.

I have always loved the water. I learned to swim at an early age and spent my summers as a child swimming every day. I find nothing more relaxing than spending time near a body of water and have difficulty living in landlocked areas. One of my favorite pastimes is paddle boarding. I enjoy the calm it provides, while also giving me an opportunity to spend time on the water. The season for paddle boarding in my area lasts from roughly April to October. Although October is the end of the season, many do not paddle board past September as the waters become colder and current more unpredictable as autumn approaches.

I generally stop paddle boarding towards the end of September as well, but on a particularly sunny October day, I decided to take a chance and see if I could squeeze in one last outing before the season ended. As I walked to the boathouse, I noticed that although the sun was shining, it was unseasonably cold and windy. Not wanting to be deterred, I continued towards the dock. As I placed my paddle board in the water, something told me I should not go. The dock was partially empty and the waves were strong. However, I saw a few boaters in the distance, so I felt safe. The initial trip up the river was fine, as I was flowing with the current. The waves were strong and faster than what I was accustomed to, but they carried me and I was able to enjoy the scenery as I paddled. Yet, despite the wind at my back, I was unable to shake a feeling of uneasiness. 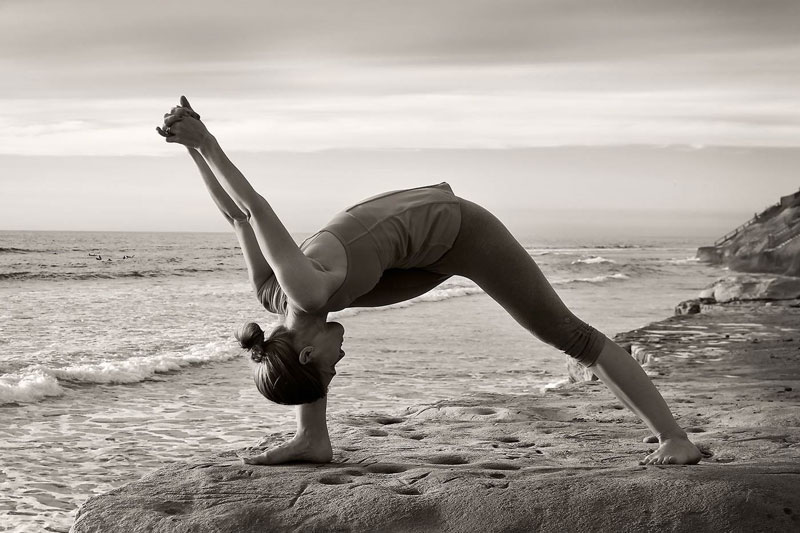 As I made the turn to return to the boathouse dock, I was hit by a wave with such strength that it nearly knocked me off of my board. The wind and current were moving so quickly, that I was unable to turn my board towards the direction of the boathouse. Despite aggressive paddling, my board continue to spin in circles, while the waves were carrying me further down the river. It was at that moment, I realized I made a grave mistake. I was far away from the other boaters and no matter how hard I tried, I could not turn my board around to return to the dock. In an effort to make contact with any dry land, I sunk to my knees and paddled sideways towards the nearest stretch of shoreline. I had no idea what I would do from there, but it gave me an opportunity to regroup. As I sat contemplating whether to abandon my paddle board and walk the shoreline, or attempt paddling again, a woman on a kayak floated by. She said that she saw me struggling with my board. She was an experienced paddle boarder and knew that the current was very strong that day. Thankfully, she was able to offer a solution. I would need to paddle close to the shoreline on my knees, as the current was not as rough at the shore and the kneeling position would allow me to dip my paddle further in the water. Her method worked. Although my arms burned as I paddled against the current, I was able to make it back. Additionally, she stayed behind me to ensure I made it safely. She literally helped me to turn around my mistake.

I learned a lot of valuable lessons that day, beyond not paddle boarding after September! I gained the knowledge that there is always a way out of what appears to be a difficult situation, if you just take the time to briefly step away from the intensity of it. I also learned how to graciously accept assistance from others even in situations that are completely of my own doing. Most significantly, I learned the importance of relying upon my own intuition. Instead of focusing upon the mistake I made that day and the many negative outcomes that could have occurred, I focused upon the lessons learned and left the boathouse feeling stronger, rather than defeated. 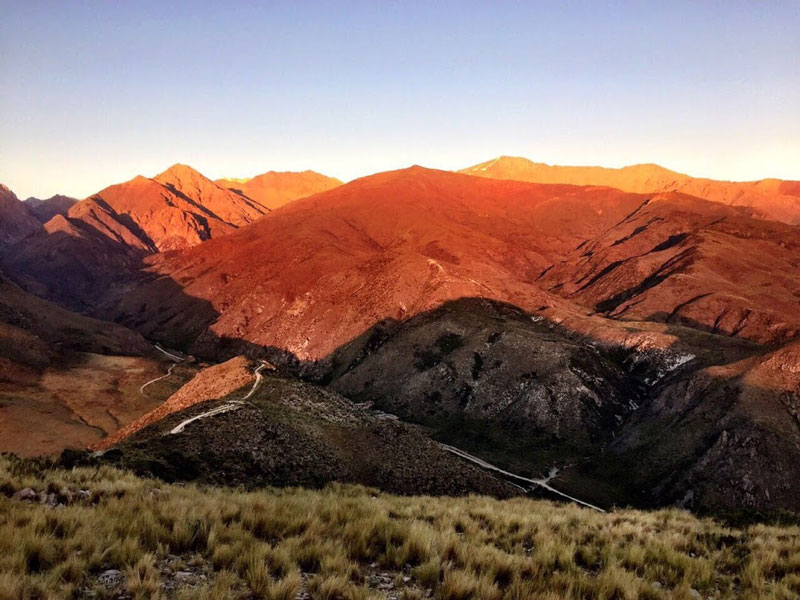 The next time you make a mistake, no matter how inconsequential or grave, stop and remove yourself from it before deciding a course of action. Once the mistake is behind you, do not focus upon what has gone wrong, but rather take a moment to think what this mistake has taught you and how you can use that knowledge to move closer your highest potential.

Try a yoga posture that you are certain to fall out of. Remind yourself that the goal of the asana is not perfection, but rather knowledge and growth. Attempting a challenging asana with teach you far more about your body and your practice, than postures that can be performed with minimal effort.

Asana of the Month:

Humble Warrior (Baddha Virabhadr asana): This standing posture reminds us to remain humbled yet strong in the presence of our mistakes by viewing them as our teacher. Come to a Virabhadrasana I posture with your right leg in front. Clasp your hand behind your back and drop your head towards the mat, bringing your right shoulder inside of your bent right knee. Hold for three deep breaths and repeat on your left side.

Finding balance and wellness in our Personal and Professional lives   -   Oct 16, 2017