Meditation is known to clear the mind, improve the ability to focus and sharpen awareness, but are we doing it in a useful way?

If you are bound to the famous cliche — that is if you think all that it takes to meditate is to sit in a in a quite room in lotus position with romantic lightning and aromatic scents in the air, to close your eyes and forcefully repel what ever comes to your mind — or if you feel annoyed or frustrated by the whole notion and practice then you probably need to pass some prerequisites first.

When I first started yoga (with the Gonfiabili sole purpose of increasing my flexibility) I used to detest meditation to the extent that when it was time for Savasana (closing relaxation) at the end of the class, I would roll up my mat and leave. I just hated the idea of it; lying down as still as a corpse not doing anything, not even thinking about anything. To me, meditation was for losers; for those who had fled the real world to take refuge in monastic temples. It was like burying your head in the sand. Why on earth would you try so hard to accustom yourself to sheer idleness, passivity and a state of non-action instead of empowering yourself to think, cope, act and take responsibility for being in the world.

It took me a long time and a hell of a lot of introspection to realize that the main reason behind my perception of meditation was fear. Fear of the blank, of the infinite, of nothingness and of those few moments of silence and stillness. So I decided to loosen up and give it a try. But it seemed impossible; No matter how hard I tried, there was no way I could hush my busy mind nor hood my sense of anger. I was stuck and infuriated. It took me even longer to realize that I wasn’t doing it right. In fact, I was putting the horse before the cart all this time.

For a novice meditator it is extremely difficult to sit still in a quiet room with closed eyes and a shut down mind. Of course, the very thoughts you’re trying to excommunicate will keep pecking on your mind like a woodpecker.

So why do we do it? if meditation is a skill to be learned why do we start off by imitating expert monks and sannyasins? Here’s why: 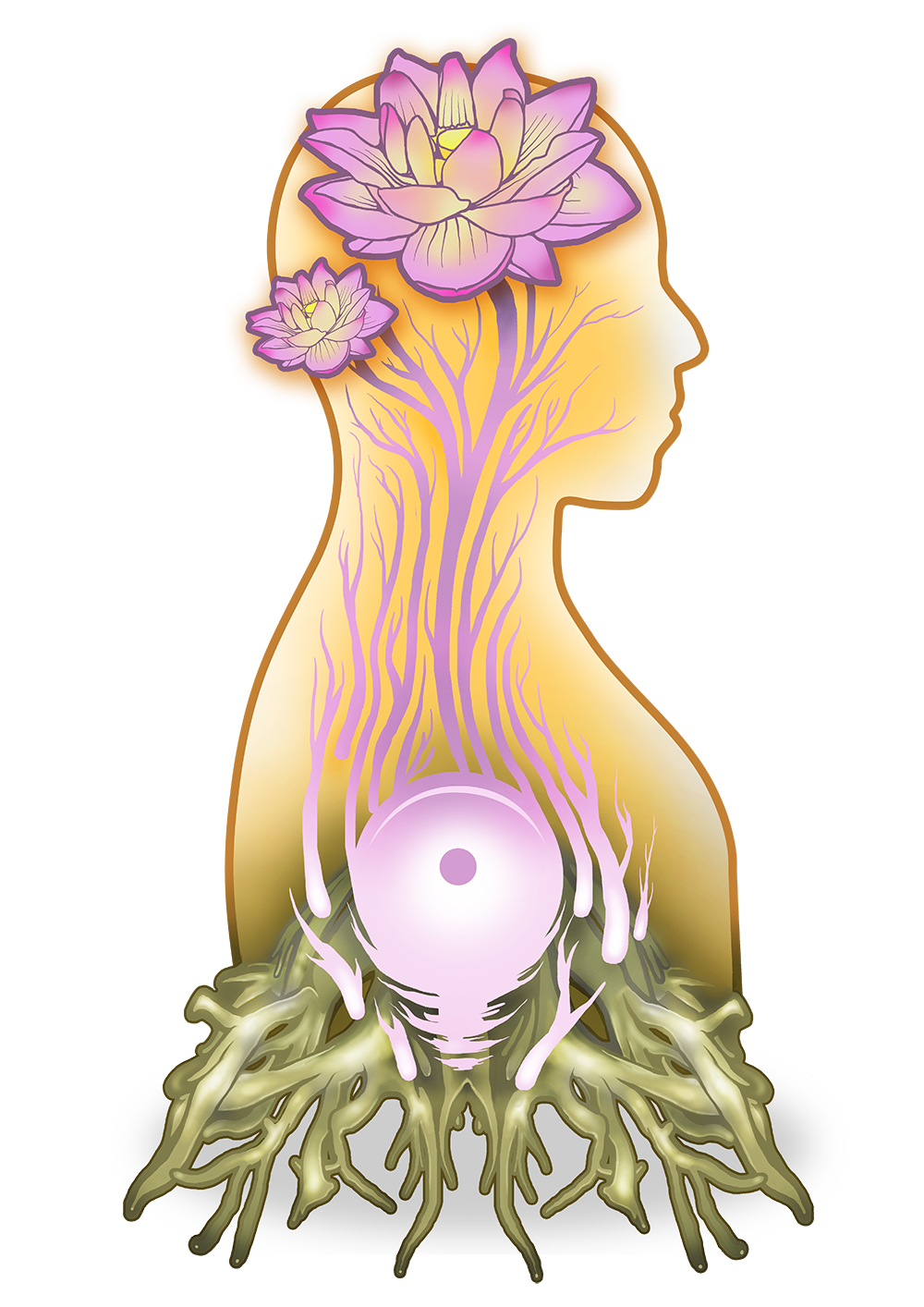 Modern Western philosophy (as well as Religion) tells us that the mind and the body are two radically different entities. They are not made of the same matter, one cannot produce or influence the other and they do not work the same way. This is called the “Mind-Body Dualism”, the French Philosopher, Rene Descartes’ theory of mind. The body is always in the way of the mind, so if you’re seeking salvation, enlightenment or clear thinking you just have to ignore the body and refine the mind.

Ancient Eastern philosophy – on the other hand – for example, Zen, Yoga and Mysticism teach us that we are our minds and bodies wholeheartedly. It is strongly advised that you do whatever you do with all your mind, heart and body and that you invest your whole energy to the extent you become “nothing” or completely merged with whatever you’re doing. Today, we call this “ getting in the flow.” It is not just a mind thing, it’s something all-encompassing which has to be planted in the concrete (the body) and nourished to grow up to the abstract (the mind).

Modern Yoga (yoga for the last 400 years) tells us that the mind is the body, it’s just a different version of it – a higher version. The eight limbs or eight levels of yoga – of which meditation comes only next to the last – starts with one’s relationship with the world, one’s relationship with himself, body, breath, sense restraint, concentration, meditation and finally complete integration.

After all, meditation too, is like any other skill in arts or sports; it’s like painting, playing the violin or football. You will need discipline, practice and patience to get a hold of it, starting off by building muscle memory at a physical level.

So training the mind is as hard as training the body, if not any harder. So jumping directly into Dhyana or abstract meditation just won’t work.

If you can’t get your head around the practice of meditation, or if you feel frustrated from not being able to sit still with closed eyes then just don’t do it. It is tantamount to throwing yourself at the piano or into the football field with no prior training or experience all of a sudden.

What You Can Do Instead

Get rid of the cliche image of a meditating buddha under a tree. If meditation is not your cup of tea yet, maybe you’re ready and equipped enough for it. There is no rush and you don’t need to force anything on yourself. Maybe you’re like the old me, a “to hell with meditation” kind of person. But if you’re worried about your attention span or if you’re suffering from unwanted distractions then I suggest you step into the road gracefully, starting from the body.

Try the Tree Pose (standing on one leg with the sole of the opposite foot against the thigh like a figure 4) for thirty seconds straight. Try hard to focus on a fixed and non-moving object or on your breath to avoid tripping and tumbling. Breath deeply and rhythmically. Listen to your breaths and count them. Then try to do the same thing with closed eyes. 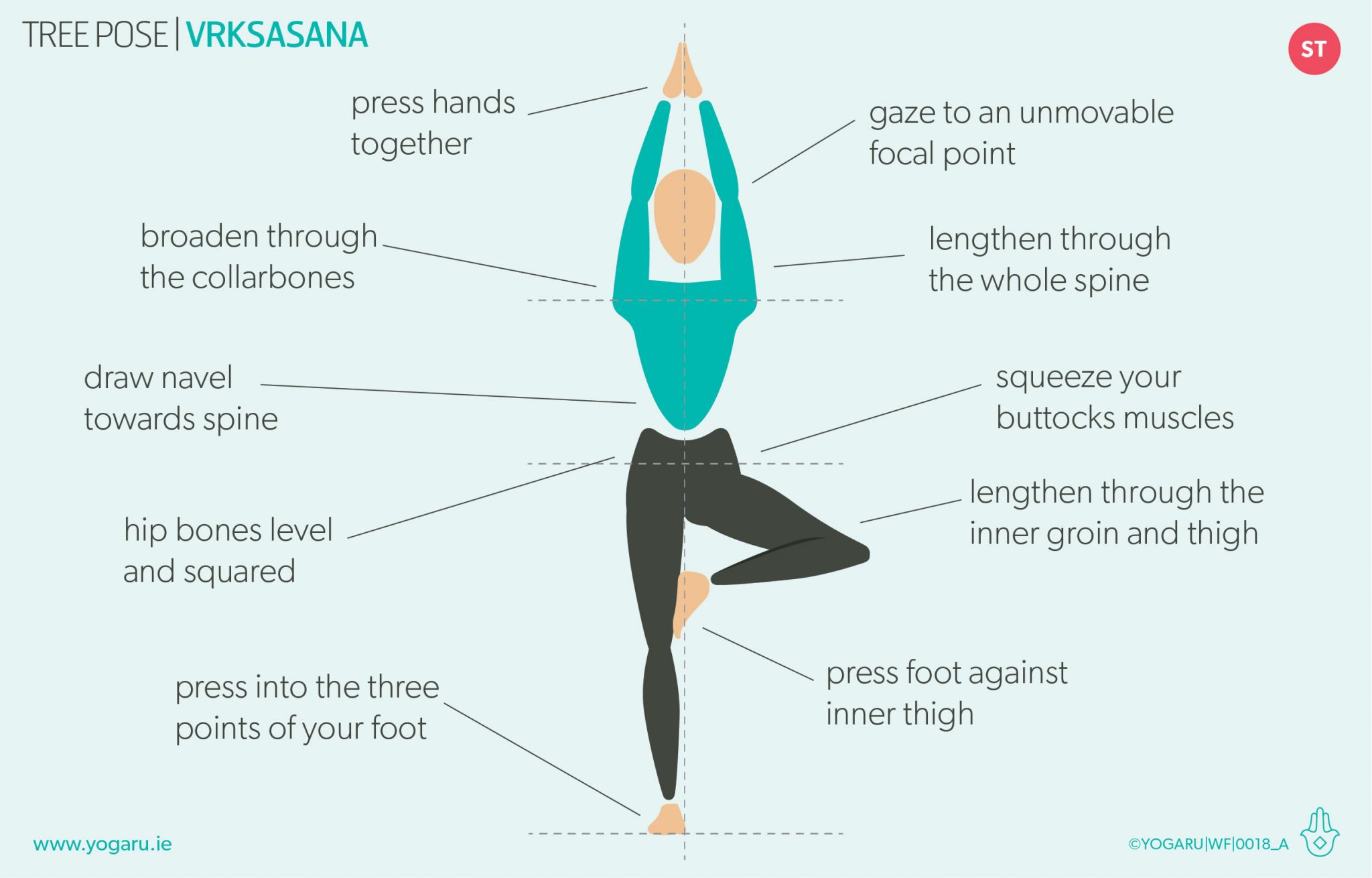 Move on to harder asanas such as Warrior 3 and Dancer Pose which demand more mindfulness and control only when you have mastered the Tree Pose. Repeat this routine (or just the first pose) everyday until you reach full control. Do a seated meditation at the end for only one minute while keeping the same rhythm of breath and bodily awareness. Keep the mind free and buoyant.

After a while – with enough practice – you well see (feel) that your attention is coming together into a single strip under your supervision and control. Attention is like an ever-growing tree the trunk of which is your spine. Its branches and leaves keep growing eccentrically out of you. Meditation is the art of trimming this tree so that it stays within your domain of control. In today’s world of information bombardment and social network frenzy, achieving life goals requires training and calming the mind. But the good news is you don’t have to do meditation “sitting buddha” style. You can do as much or as little basics as you can and still benefit from this state of pre-meditation.

If you’re too busy to do a whole yoga class, just set a few minutes everyday practicing,
repeating and mastering the same two or three poses for a while and see the effect of this
routine on your power of attention. The mind emerges from the body. Trust and train your bodily preconsciousness and don’t worry too much about the rest. It will come along.