This month’s featured pose is Parivrtta Baddha Padottana Matsyendrasana. The name of the pose is derived from the terms “Parivrtta” or revolved, “baddha” or bound, “Padottana” or stretch, “Matsyendra” who is a known siddha or an enlightened master, and “asana” or pose.

Based on ancient beliefs, a boy was born in an inauspicious time, that his parents decided to throw him into the ocean. A fish (“matsya” in Sanskrit) swallowed the boy who stayed in the fish’s belly for a long time.

Lord Shiva met his beloved Parvati in a secluded ocean to explain his discovery of yoga, of how he found that yoga is the ultimate union of between one’s self and God. Matsya, hearing about gonfiabili yoga for the first time, kept on listening just as Shiva kept on explaining. Matsya felt the power of yoga manifesting in him, and he became enlightened. It is believed that this is the first moment when a guru and student relationship came about.

The enlightened Matsya came back to earth as half-human and half-fish in the name of Matsyendra. Matsyendra and his student Goraksha are considered the founders of Hatha Yoga.

In this featured pose, the focus is in the twisting of the torso and the extension of the leg. As this is a deep twist, this pose also brings new energy to the middle of the body, and is also recommended in yoga therapy for many disorders related to the digestive and reproductive systems. 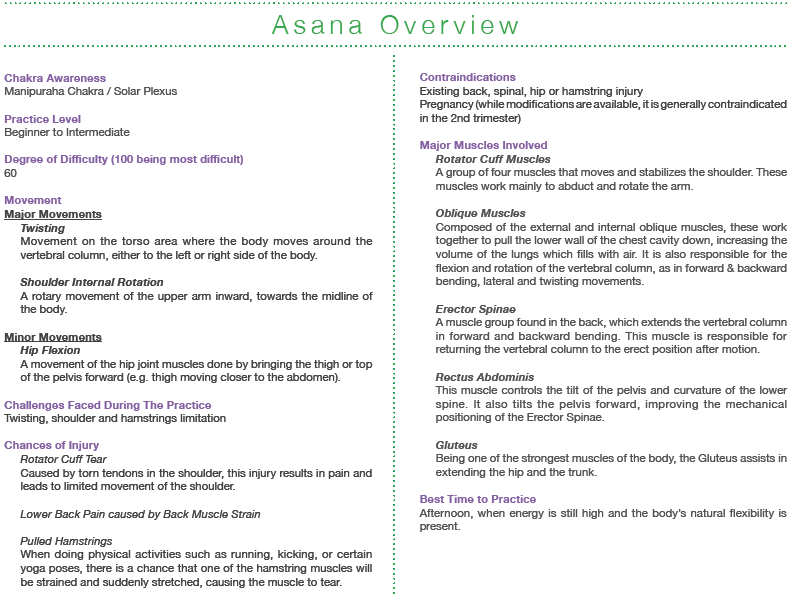 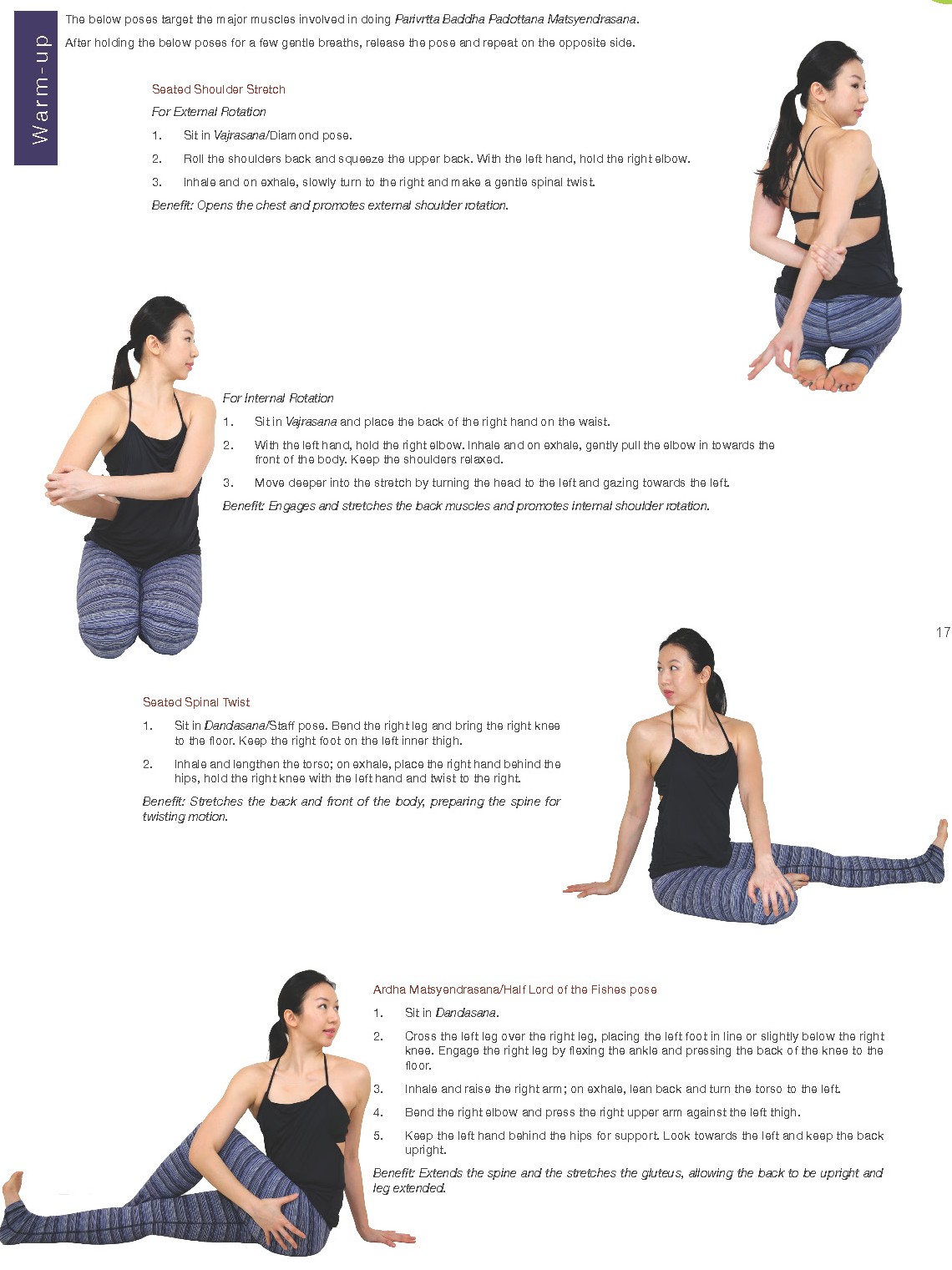