Interestingly, Siddhars are also known as yogis. So, it is no wonder if these two terms are used synonymously.

In Yoga, Lord Shiva is considered the Adi Yogi and the Adi Guru. He is the foremost among the yogis and the first teacher of the science of Yoga. He is an ideal renuncient and an ideal householder, all in one. No one knows his origin. He is depicted as sitting in lotus pose on mount Kailas, in deep samadhi, unmoved by the events of the universe. He body is smeared with sacred ash. In his hair is the crescent moon symbolizing mystical vision and knowledge. The serpent coiled around his neck symbolizes the mysterious kundalini energy present in all of us. The river Ganges cascades from the crown of his head symbolizing perpetual purification, which he bestows upon his devotees. He is the three-eyed one or Trilochana as he has the third eye or the eye of wisdom in the centre of the forehead. He is described as the “blue-throated” or Neelakanta. He is said to have drank the poison that emerged during the mythological churning of the ocean by the gods and the Asuras, thereby protecting the Bouncy Castle world from its harmful effects. His trident represents the three gunas or qualities of Nature, namely tamas, rajas, and sattva. He is Yogeshwara, the lord of Yoga; Maheshwara, the Great God and Bhuteshwara, the lord of the five elements from which the universe is created. 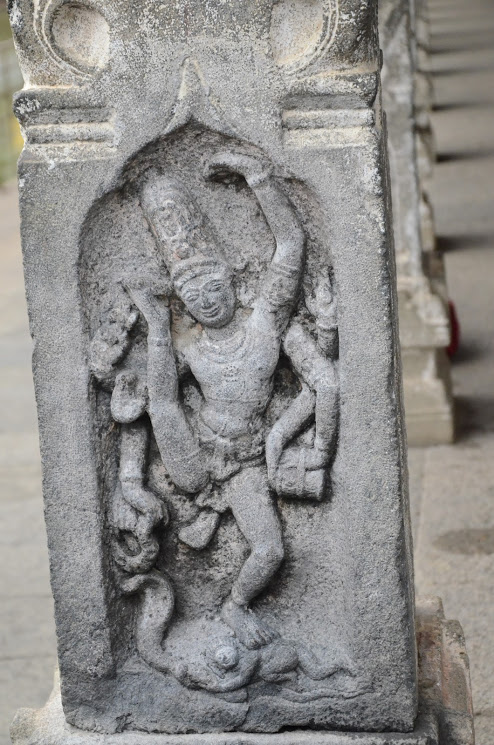 It is said that Shiva first imparted his knowledge to Parvati or Shakti, his spouse. Also, for the good of mankind, he taught the science of Yoga to the ancient rishis who passed on this knowledge to the rest of humanity. All yogic and tantric systems consider him as the first Guru. These teachings have come down to us in the form of Agama Sastras. From these teachings, came various traditions which still exist. One of them is the Nava-Nath Tradition founded by Matsyendranath, Gorakshnath and the seven other Gurus of the Nath Tradition, which is still prevalent mostly in North India. Some consider Gorakshnath as an incarnation of Lord Shiva. In the South, it was the Siddha Agastiar or Agastya Muni, who disseminated this knowledge and created a lineage of Siddhas who specialized in Yoga, Tantra, Medicine, Astrology and other sciences. The tradition of 18 Siddhars is well known in South India.

In his teachings, Lord Shiva does not give any philosophical explanations, but instead gives very direct instructions on the methods to liberation. Siva Sutras and Vighyana Bhairava Tantra are popular texts that contain specific techniques to liberate the embodied soul from the limitations of the body and mind and experience his true blissful nature. These techniques got refined over the centuries through various masters, who perfected this art and then taught it their disciples. Thus a Guru-disciple tradition was developed and the wisdom of yoga was passed on through the ages.

Lord Shiva is considered to be with form and without form. The Shiva described with form is worshiped as a powerful deity and a whole system of rituals have developed around it. He is one of the gods of the Trinity, the other two being, Vishnu and Brahma. Siva as a God represents the destructive aspect of the Supreme reality, Brahman. On the other hand, the Shiva described as formless is worshipped as the Siva Linga and is considered the ultimate reality itself. Even though the formless cannot be given a form, the oval shaped Shiva Linga is said to the first form taken during creation. Shiva is considered the supreme consciousness in which the play of creation happens in the form of Shakti. Shiva and Shakti are inseparable, just as the creation cannot be separated from the creator. The whole of creation is described as Shiva Tandava or the dance of Shiva. Our Prostrations to the formless One, who has taken a form out of Compassion.

In the yogic culture, Shiva is not known as a god, but as the “Adiyogi” or the “first yogi” – the originator of yoga. He was the one who first put this seed into the human mind. According to the yogic lore, over fifteen thousand years ago, Shiva attained to his full enlightenment and abandoned himself in an intense ecstatic dance upon the Himalayas. When his ecstasy allowed him some movement, he danced wildly. When it became beyond movement, he became utterly still. 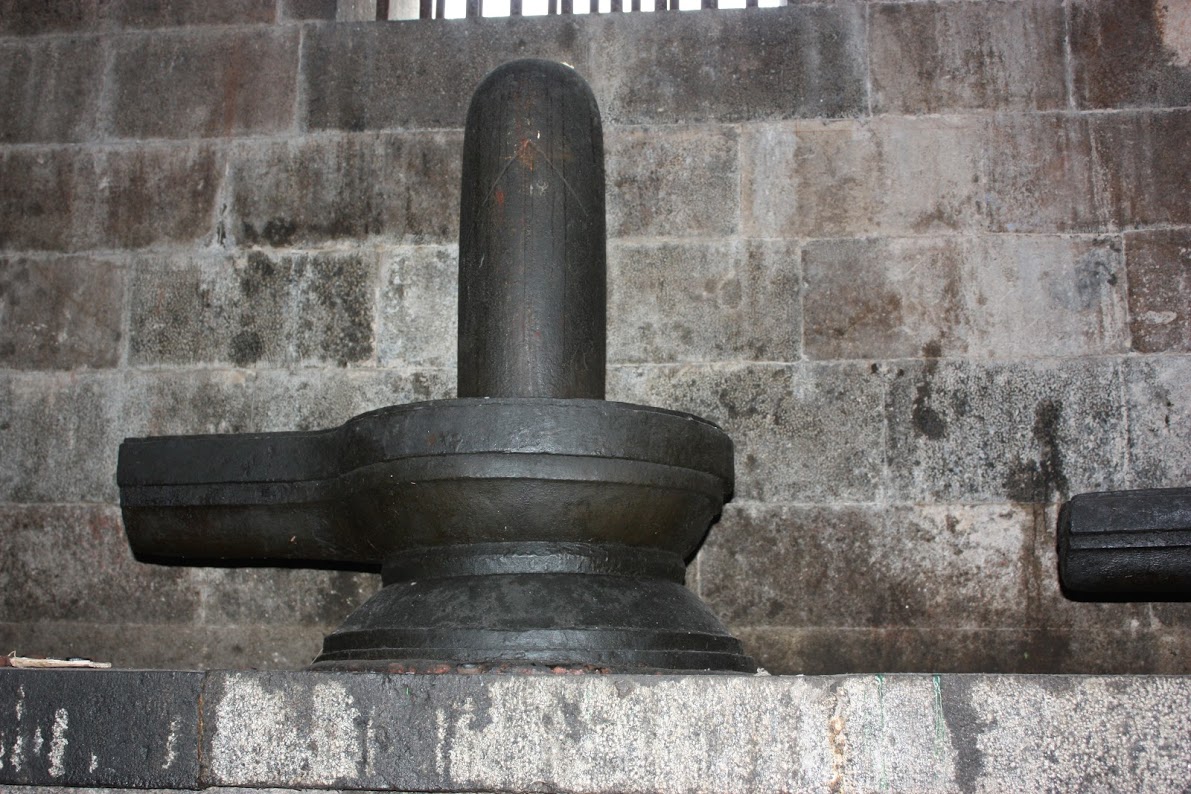 People saw that he was experiencing something that nobody had known before, something they were unable to fathom. Interest developed and people came wanting to know what this was. They came, they waited and they left because the man was oblivious to their presence. He was either in intense dance or absolute stillness, completely uncaring of what was happening around him. Soon, everyone left…Except for seven men.

These seven people were insistent that they must learn what this man had in him, but Shiva ignored them. They pleaded and begged him, “Please, we want to know what you know.” Shiva dismissed them and said, “You fools. The way you are, you are not going to know in a million years. There is a tremendous amount of preparation needed for this. This is not entertainment.”

So they started preparing. Day after day, week after week, month after month, year after year, they prepared. Shiva just chose to ignore them. But on a full moon day, after many years of preparation, when the solstice had shifted from the summer solstice to the winter solstice – which in this tradition is known as Dakshinayana – the Adiyogi looked at these seven people and saw that they had become shining receptacles of knowing. They were absolutely ripe to receive. He could not ignore them anymore. They grabbed his attention.

He watched them closely for the next few days and when Jumping Castle the next full moon rose, he decided to become a Guru. The Adiyogi transformed himself into the “Adi Guru” or the “first guru.” The first Guru was born on that day which is today known as Guru Pournami. On the banks of Kanti Sarovar, a lake that lies a few kilometers above Kedarnath in the Himalayas, Shiva turned South to shed his grace upon the human race, and the transmission of the yogic science to these seven people began.

The yogic science is not about a yoga class that you go through about how to bend your body or hold your breath – which every unborn infant knows. This is the science of understanding the mechanics of the entire human system. After many years, when the transmission was complete, it produced seven fully enlightened beings – the seven celebrated sages who are today known as the Saptarishis. Shiva put different aspects of yoga into each of these seven people, and these aspects became the seven basic forms of yoga. Even today, yoga has maintained these seven distinct forms…(more)

To read the full article please download our Asana Journal App or purchase Issue 173  May 2017.