The Siddha Lineage is the first and most primitive lineage of Ancient India flourishing from the Pre Vedic Era. To try and date the origin of the Siddhars is as ridiculous as finding chronological dates for Lord Siva. Yes, Lord Siva is taken to be the Adi Siddha – the Primal Siddha.

The beginning of this lineage travels back to when Lord Siva bequeathed the Divine Knowledge to His consort Goddess Parvathi. Goddess Parvathi then shared these sacred teachings to Nandhi Deva, who after receiving them graciously imparted it to Siddha Saint Thirumoolar, thereby granting him the blessing of the divine knowledge. From Siddha Thirumoolar the lineage continues spreading throughout all the realms of Existence.

Although there are, hundreds of known and unknown Siddhas belonging to the Siddha Lineage, eighteen are declared as the prominent ones – ever living since the very ancient times. Some of the names of the Ancient Siddha Saints are mentioned at the end of this article.

• Bala Varga Lineage- The Founder is Lord Murugan, who bestowed the sacred teachings to Guru Sage Agasthiyar.
• Moola Varga – The Founder is Siddha Thirumoolar who imparted the teachings to Siddha Kaalanginathar, who in turn passed it to Siddha Boganath. Siddha Boganath and his successors spread the lineage far and wide across the planet.
• Kailaya Varga – The founder is Siddha Kailaya Kampali Sattaimuni. From Him, Siddha Konganavar and other successors continue the lineage.

Overall, the Ancients followed varying approaches to spread their blessings and teachings; by various feats, through ascertaining Wandering Cults, Oral lineages, Guardian lineages etc. Teachings, written and recorded in cryptic verses have been handed down over the generations through palm leaf manuscripts. 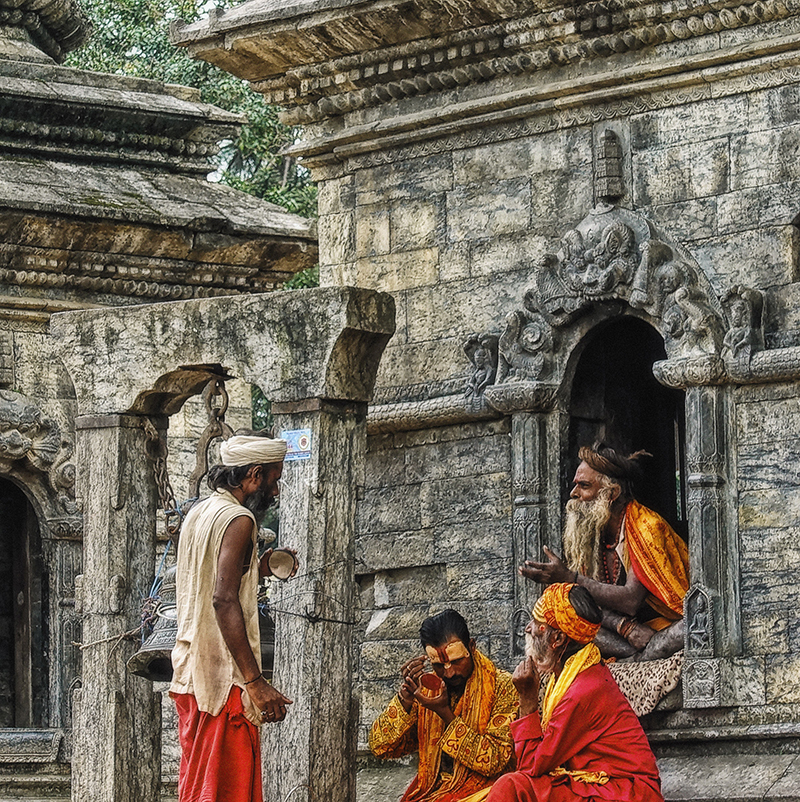 This tradition is actually considered as the Mother Tradition of all present day spiritual sects and healing methods. The Siddhas worship Nature as the Mother. And they reveal to us many of her mysterious aspects for the well being of Humanity. As the worshippers of Nature, They love and adore Lord Siva, as the only Being animating all aspects of Nature.

Siddhars are people who are believed to control and transcend the barriers of time and space by meditation (Yoga), the use of substances called Rasayanas that transform the body to make it potentially deathless, and a particular type of Pranayama (breathing-practice). Through their practices, they are believed to have reached stages of insight which enabled them to tune into the powers hidden in various material substances and practices.

Typically Siddhars were saints, doctors, alchemists, and mystics all at once. They wrote their findings in the form of poems in the Tamil language, on palm leaves which are collected and stored in what is known as the “Palm leaf manuscripts”. These are still owned by some families in Tamil Nadu and handed down through the generations, as well as being kept in public institutions such as universities in India, Germany, Great Britain and the United States. 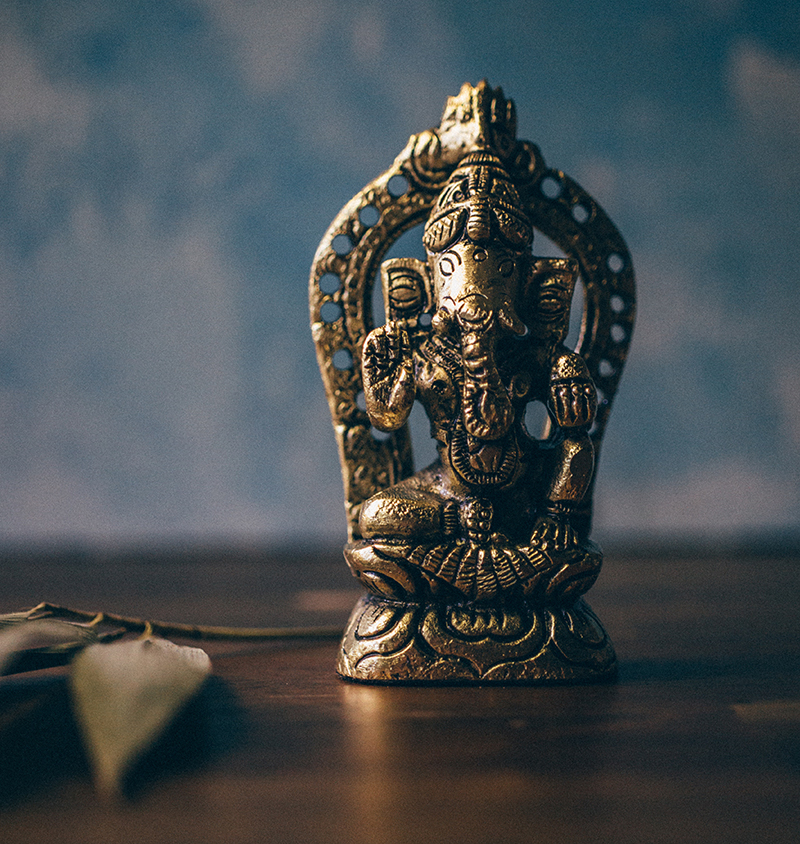 In this way, Siddhars developed, among other branches of a vast knowledge-system, what is now known as Siddha medicine, practised mainly in Tamil Nadu as a type of traditional native medicine. A rustic form of healing that is similar to Siddha medicine has since been practised by experienced elders in the villages of Tamil Nadu. (This has sometimes been confused with Paatti Vaitthiyam” and “Naattu marunthu (forms of traditional Tamil medicine) and Mooligai marutthuvam (Ayurvedic medicine)).

Siddhars are also believed to be the founders of Varmam – a martial art for self-defense and medical treatment at the same time. Varmam is specific points located in the human body which when pressed in different ways can give various results, such as disabling an attacker in self-defense, or balancing a physical condition as an easy first-aid medical treatment.

Tamil Siddhars were the first to develop pulse-reading (“naadi paarththal” in Tamil) to identify the origin of diseases. This method was later copied and used in Ayurveda.

Siddhars have also written many religious poems. It is believed that most of them have lived for ages, in a mystic mountain called Sathuragiri, near Thanipparai village in Tamil Nadu.

The Abithana Chintamani encyclopedia states that the Siddhars are either of the 9 or 18 persons listed below, but sage Agastyar states that there are many who precede and follow these. Many of the great Siddhars are regarded to have powers magical and spiritual.

The 9 listed in “Abithana Chintamani” are as follows:

According to the work Gnanakkovai, the list of Siddhars is altogether different. They are:

Apart from the “desiccated Tamilians” (vadikattina Thamizhargal), people are not likely to be familiar with most of these Siddhars. The foremost amongst the 18 are the well-known Agastyar (responsible for Tamil grammar, Naadi Sastra etc) and Patanjali (who wrote the Yoga Sutra). Patanjali is said to have lived for 5 yugas and 7 days! And his Samadhi is at Rameshwaram. Another ancient and well-known Siddhar is Dhanvantari known for treatises on medicine who is said to have lived for 800 years and 32 days and whose Samadhi is at Vaitheeswaran koil. The famous Valmiki of Ramayana fame is also treated as a Siddhar whose guru was Narada and he lived over 700 years and 32 days and his Samadhi is at Ettikudi.

Powers of the Siddhars

1. To become as tiny as the atom within the atom (Anima)
2. To become big in unshakeable proportions
3. To become as light as vapour in levitation (Laghima)
4. To become as heavy as the mountain (Garima)
5. To enter into other bodies in transmigration (Prapti)
6. To be in all things, omni-pervasive (Prakamya)
7. To be lord of all creation in omnipotence (Isatvam)
8. To be everywhere in omnipresence(Vasitvam)

The above powers are said to have been mentioned in Thirumandiram.

The Bhagavata Purana is said to refer to 10 powers of the Siddhars as mentioned below:

1. Being undisturbed by hunger, thirst, and other bodily appetites
2. Hearing things far away
3. Seeing things far away
4. Moving the body wherever thought goes (teleportation/astral projection)
5. Assuming any form desired
6. Entering the bodies of others
7. Dying when one desires
8. Witnessing and participating in the past-times of the gods
9. A perfect accomplishment of one’s determination
10. Orders or commands being unimpeded

For rational minds, all these things must seem like gobbledygook. The famous scholar of Tibetan Buddhism, Robert Thurman invented the word “Psychonauts” to denote the spiritual evolues with unfathomable mind-powers.

Kashmiri Saivism seems to be the starting point of the North Indian tradition of Siddha-sampradaya in practice although in theory, the Siddha-tradition may go to Upanishadic times.

Again the Siddhas are perfected beings. Their initiation is through “shaktipat” which is transmitted energy through third eye or a touch or a suggestion from the Siddha Guru. They are the ones who have seen enlightenment. They don’t live in their actual body. Their sadhana invested them with unusual powers. The pre-eminent list of Mahasiddhas, Siddhas, and Nathas consist of 84 Siddha names and 9 Natha names.

In some remote deep caves of the Himalayas referred to as “Siddhashrama”, the rishis, siddhas, and munis of yore are said to be still existing in astral form doing their tapas. They aid the sadhakas on the spiritual path. 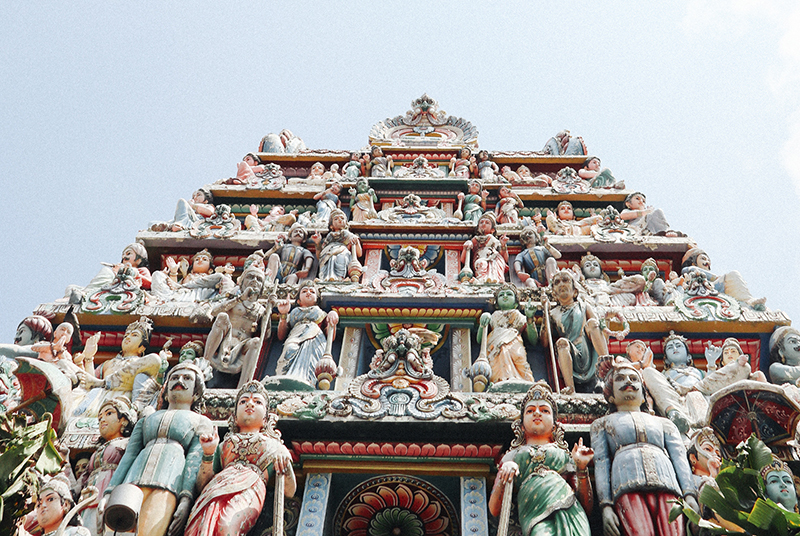 There can be no doubt that individuals with extraordinary abilities and unusual powers have found manifestation on earth from time to time which cannot be explained or accepted by ordinary science. Science is still doing only a preliminary job in exploring the power of the mind and consciousness. The Siddhars are like mini-Avatars helping and aiding the masses towards a happy, healthy and an enlightened life. They are like inspirers and role models.