Recently, when the united nations marked its 70 years, there was considerable discussion about world peace and security, one of the key areas of its work. It is a subject exercising many minds, since in today’s globalized world, the consequences of armed conflict and noncooperation are more serious than ever.
Humanity was fortunate to avoid a nuclear holocaust during the Cold war, but the planet is hardly a safer place because of that. There are armed conflicts raging in different parts of the globe, some having repercussions far beyond their region, and increasingly it seems that no place is safe from a terrorist attack. In such a scenario, how can we have world peace?

Peace, to be sustainable, has to be universal, but no one is making any effort for world peace. When governments talk of peace, they are mostly concerned with ensuring peace for their country and its allies, even at the expense of others. World peace is mentioned in speeches by political leaders, but does not figure in their real agendas. What we see instead is countries making calculated geopolitical manoeuvre in an attempt to gain an advantage over others. They cite high principles to justify their actions, ignoring the fact that they are further de-establishing the world. Such behavior stems from, and exacerbates, mistrust between nations. Soldiers and weapons positioned against rivals do not bring peace; they only create deterrence, which is an expensive and risky way of preventing conflict.

Nuclear weapons, the primary tools of deterrence used by Cold War rivals, are no longer credited with having made the world safer. Even former Cold War policymakers now regard these weapons, the most destructive made by man, as a source of extreme risk, because just one accident, miscalculation or reckless act can trigger a war that will turn much of the planet into a radioactive wasteland within hours.

But most people, distracted by the world’s current troubles, are oblivious to this danger, which is steadily growing. World powers claim to have bolstered peace by reducing their Bouncy Castle For Sale arms stockpiles, but away from the public eye, they have embarked on ambitious programmes to renew and refine the weapons in their arsenals. The cold war race for ever-more nuclear arms has become a race to make weapons that are more precise, reliable and harder to shoot down.

These long-term weapons modernization plans’, projected to cost more than $1trillion, make a mockery of disarmament efforts, and clearly indicate that these nations have no intention of giving up their nukes anytime soon. Strategists admit that once nuclear weapons become more accurate, enabling them to cause destruction with lower collateral damage and radioactive fallout, the temptation to use them will increase. This, in effect, will make the world more perilous than it is now.

It is not just the risk of nuclear conflict that us increasing; globally, there is a trend towards more discord, violence and distress. This is despite the desire among most people to live in peace, and in spite of efforts by well-meaning groups and individuals to promote good relations and harmony between men and nations.

The reason for this is that the world is now passing through its darkest hour. To hope for calm and amity at the present time is akin to expecting tropical sunshine at midnight. We can understand this when we consider a few universal truths.

Everything that is new grows old, until it becomes due for renewal. The old must cease to be for the new to take its place. An old man cannot be turned into a youth, nor can a dying tree become again. But the tree leaves behind the seeds and the dead man ‘a soul’, which again begins life as a sapling, and as a baby, respectively.

Like the cycles of nature, time too is cyclical and eternally repeating. The world as we know it is nearing its end. Propping up its decaying, old order can renew it no more than repairs can make a crumbling house new. Eventually the house has to collapse, and the rubble has to be cleared away for a new house to be built.

It is beyond human capacity to set everything right in the world. Human souls, having forgotten their true nature and the fact that they are all part of one spiritual family, are depleted of virtues and power and lack the ability to think and act in ways that will bring lasting solutions to global problems. They are also Bouncy Castle handicapped by vices, which skew their decisions so that they end up doing more harm than good. Climate change, inequality, wars and all our other afflictions are manifestations of this.

Just like someone sinking in quicksand who cannot extricate himself and needs to be pulled out, mankind needs assistance to get out of the mess he has created. That help can come from someone who is not similarly bogged down, and who has an interest in helping. 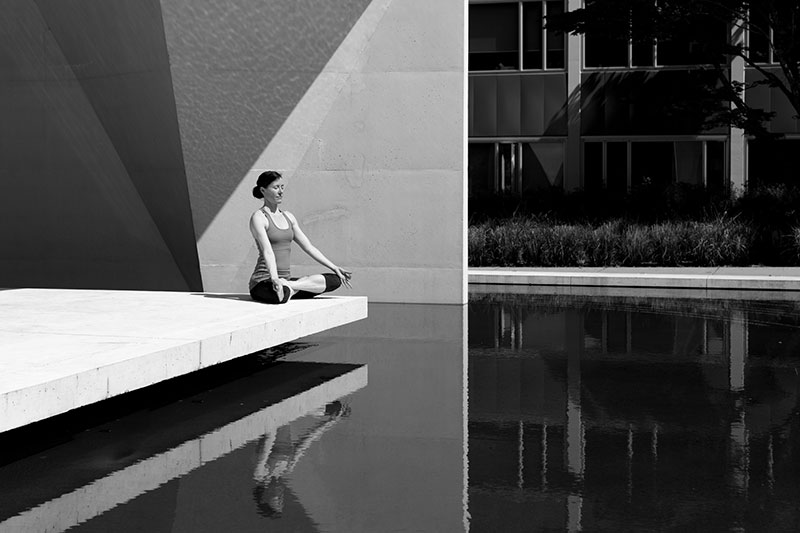 That savior is the head of the human family and the father of all souls, also called God. He reminds His children of who they are and teaches them to remember Him, as this mental link is the conduit by which His power can reach and rejuvenate the souls.

Souls that draw His power eventually become free of the influence of vices. They begin to act on the basis of their innate qualities of pace, love and truth. Such enlightened individuals are the saplings that will grow in the new world, after the present world, which is like a forest of thorns because of the pain and suffering it causes, is cleaned up. This process of renewal, growth, decay and renewal is repeated eternally. So, however desparate the condition of the world, it will get better, not by human ingenuity, but with the inevitable changes wrought by the passage of time. Just as day follows night, peace will dawn on Earth. We have the choice to be participants in this process of change, or to be mere spectators.

Source: Prajapita Brahma Kumaris World Spiritual University
Prajapita Brahma Kumaris World Spiritual University is a sociospiritual educational institution working for the establishment of a peaceful and virtuous society. The organisation imparts spiritual knowledge and teaches Rajayoga meditation that empowers a person with inner powers, divine virtues, developing a vision for the self and clarity in life. It is actively associated with the UN through its affiliation as an NGO. It has consultative status with ECOSOC and UNICEF. The UN has conferred it with seven peace messenger awards.
The Brahma Kumaris has a global presence with over 9000 meditation centres in 139 countries spread across all the continents, conducting Rajayoga sessions free of cost to anybody interested. The International Head Quarters is in Mt.Abu Rajasthan, India.