Many people believe that meditation is simply an act of sitting cross legged and closing their eyes. In reality, most of us actually exist in a state of continuous meditation without even knowing it. This phenomenon is called unconscious meditation where we unknowingly and continuously envision and manifest unwanted things. This sort of meditation lacks mindfulness. Mindfulness is the quality of being truly present in the moment and fully engaging with the task at hand.

The aim of a Yogi is to achieve a higher state of consciousness. Meditation can thus be thought of as a lifestyle to better connect with the self, and the essence of meditation lies in attaining awareness; what am I feeling, seeing, and doing. How do we achieve greater awareness? The ancient sages practiced a powerful breathing technique called pranayama which is an instant remedy to stop wandering thoughts and refocus the mind. Breathing helps activate the several energy centres in the body commonly known as Chakras. These Chakras often become blocked due to suppressed emotions. Regular breathing exercises thus promote clear thinking by clearing our energy channels.

Meditation is thus no ordinary habit and is a profound process of spiritual discipline. It involves heavy self inquiry and a focus on conscious thinking; observing every thought closely. There are several practices available today to help us achieve awareness.

For some people Dhyan (focus) on things like candle light works wonders. Some people consciously audit their thinking by writing down their thoughts and analysing whether they were positive/negative. Some enjoy sound meditation. 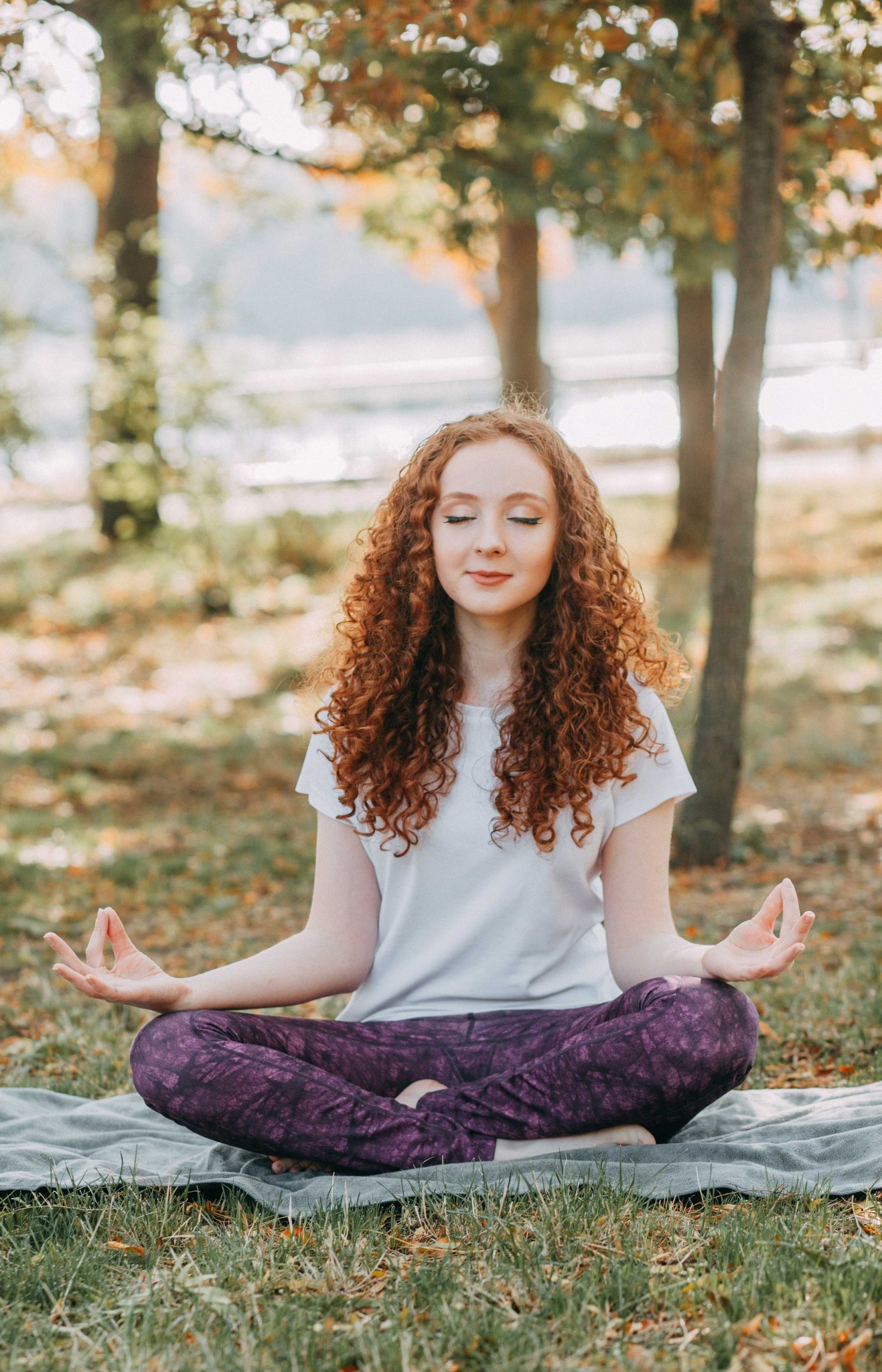 For a lot of people, any form of sports/vigorous exercise (dancing, football etc.) is equivalent to meditation. During sports, people often get so involved with the activity that they forget themselves for a while and throw themselves into the game completely. That is what meditation really is. Whatever means you take to get there – there comes a state where thoughts start disappearing, and humans achieve purity of intent and action.

Meditation can result in various side effects. You may experience a tingling sensation or feel hot/cold. Your sensory perceptions may be enhanced and you may find you are more intuitive. Your emotional perceptiveness may also increase. During pranayama and breathing exercises, you may begin to detect energy surges as blocked channels open up.

While following Shivyog, I learned one important thing I would like to share with all of you. Many meditation practitioners expend a lot of energy on eliminating wild and unwanted thoughts from their mind. It is much more effective to continually plant positive thoughts and turn your mind into a garden, where negative thoughts have no place to grow.