Yoga has become a popular form of physical exercise and it is considered as a mind and body practice. There are different styles in Yoga and it is a combination of relaxation or meditation, physical postures, and breathing techniques.

People are able to control their thoughts and their mind with the help of Yoga and that’s why it became so popular. You will feel good about yourself after a yoga session and everything will be in your control. If you want to improve your strength and flexibility, then Yoga is a great source for you. It works for everyone and you will start changes in your body and mind very soon after started doing Yoga. You have to be passionate about what you are doing and learn the Yoga poses with lots of interest. You will experience lots of benefits if you do it with enthusiasm.

There are lots of mental health benefits associated with Yoga. It will increase your body consciousness, reduce your stress levels, and if you are struggling with muscle tension it will help you to relieve muscle tension, increases your concentration levels, and calms your nervous system. It has been observed that Yoga can have a significant impact on your mental health and it is an urgent practice tool of Psychotherapy. Yoga can ease the symptoms of depression, a mental health illness that is affecting sixteen million people every year and if you are experiencing sleep problems then we would advise you to practice yoga and it will help you to deal with your sleep problems effectively.

It has been observed in a study that the men who are participated in Yoga sessions continuously for twelve weeks had reported that doing Yoga for twelve weeks increases in ejaculatory control, and help us to maintain a stronger erection, and experienced better orgasms than before. This study was published in the Journal of Sexual Medicine. In another study published in the journal of Andrologia, conducted research on the persons who are diagnosed with erectile dysfunction and asked them to take part in a stress management program and to take the medication tadalafil proved that men who are participated in the stress management program showed improvements in their sexual performance and they are able to reduce their stress levels with the help of this event.

If you are experiencing low moods, and suffering from mental health illnesses like Postpartum depression or diseases related to stress and nervousness can be controlled by practicing yoga. It has the capability of reducing the severeness of mental health illnesses. It has been observed in a study that Practicing Yoga daily for a duration of twelve minutes in an eight-week program resulting in reducing the severeness of Alzheimer’s.

Yoga, Deep breathing, and Meditation are considered as Mind and body workouts. These exercises help the person to reduce their stress levels or it gives the capability to manage with your stress levels. Yoga has many psychological benefits and it will teach the people regarding the subject of how to stay calm during stressful events or situations.

History
Yoga has a long rich history and it is classified into four periods such as Pre-classical Yoga, Classical Yoga, Postclassical Yoga, and Modern Period. It has been observed by the researchers that Yoga has a history of up to ten thousand years old. Five thousand years ago, Indus-Sarasvati civilization developed Yoga in Northern India. The Rig Veda, Introduced the Word Yoga in the oldest sacred texts. After the Indus-Sarasvati Civilization, the Brahmans and Rishis took responsibility and developed Yoga.

In the second stage of classical Yoga, it was neither developed or undeveloped due to beliefs and techniques. Patanjali is the one who developed Yoga-sutras in this classical stage and he is called the father of Yoga and the sutras he introduced during the period of classical yoga is still used by the people in this modern era.

In the Modern Period, the Yoga masters want to develop and decided to tell the yoga significance to everyone and due to this reason, they traveled west in order to attract the followers. Even Swami Vivekananda also delivered lectures regarding the importance of Yoga. Along with Swami Vivekananda, the other person who strongly promoted the significance of Yoga is T. Krishnamacharya. He is a strong believer in Hatha Yoga and he promoted it strongly. In the year 1924, Krishnamacharya founded the first Hatha Yoga School in Mysore. There are many people who continued the legacy of Krishnamacharya and put their efforts to increase the popularity of Hatha Yoga.

Health Benefits of Yoga
You will experience many health benefits by Practicing Yoga. People actually don’t believe in this stuff until they are experiencing it personally. That is why we would advise you to practice Yoga and live a peaceful life. Yoga can improve your flexibility, builds your muscle strength, and makes you happier all the time. The following are the health benefits you are going to experience if you practice Yoga for some time.

Improves Your Concentration Levels
Doing Yoga daily will result in the improvement of your concentration levels. It will also change the way you approach the problem. If you concentrate well on any problem and it will help you to deal with that problem with two or three solutions. Regular Yoga practice improves your mental health and it will ultimately result in increasing your abilities to solve any problems in your life.

Gives You a Good Night’s Sleep
Yoga helps you to sleep better and may give you relief from sleep problems such as Insomnia, Obstructive Sleep Apnea (OSA), and Narcolepsy. Yoga helps you to clear the thoughts that were running in your mind during your sleep time. You will feel less tired and stressed and it will ultimately result in better sleep. 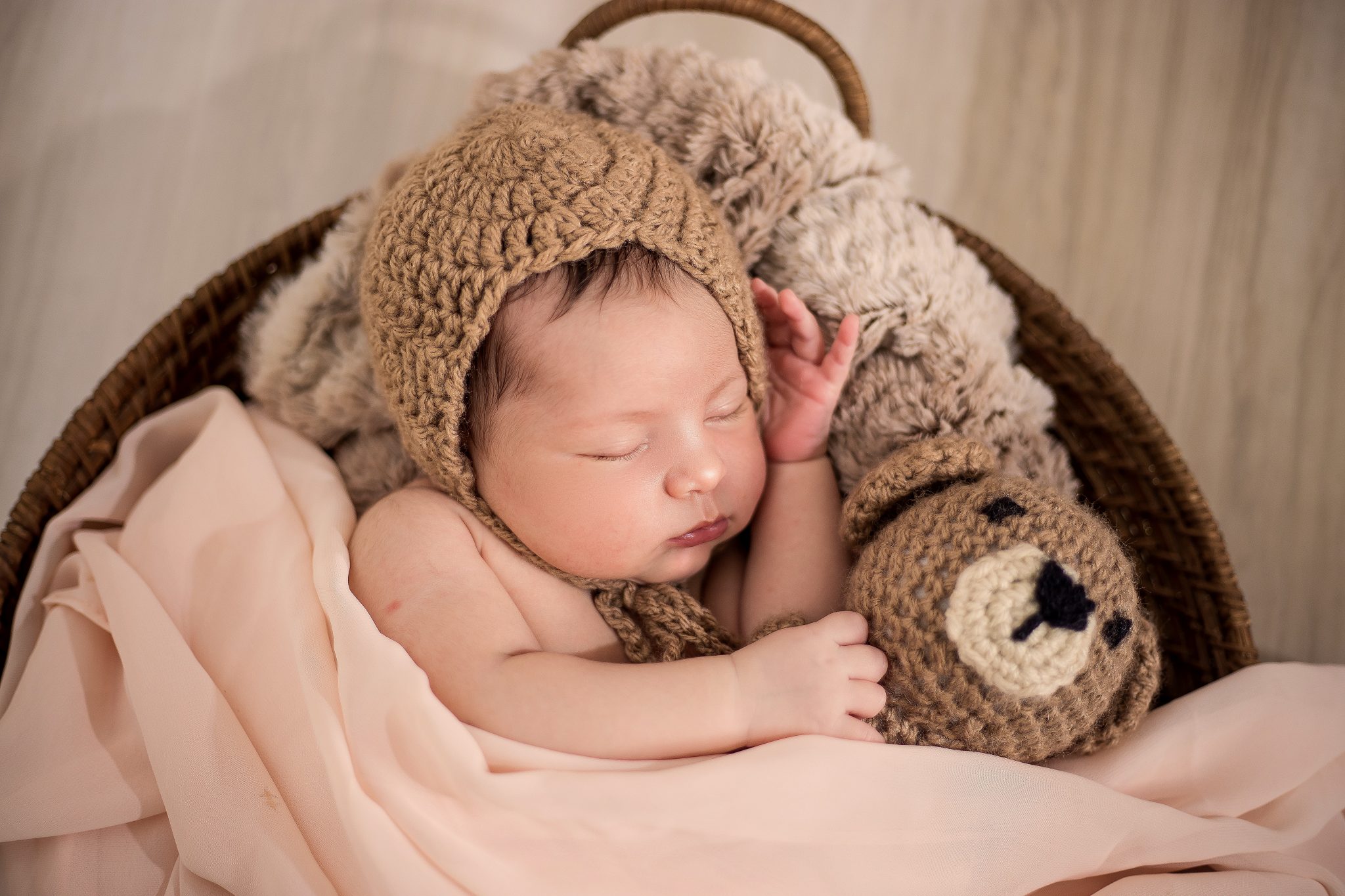 Peace of Mind
As per the Patanjali’s Yoga Sutra, Yoga has the capability to control the fluctuations of the mind. In other words, it will give you the authority to take control of the feelings that often lead to stress. There are many emotions that can contribute to stress such as

As stress is the main cause of different health problems including 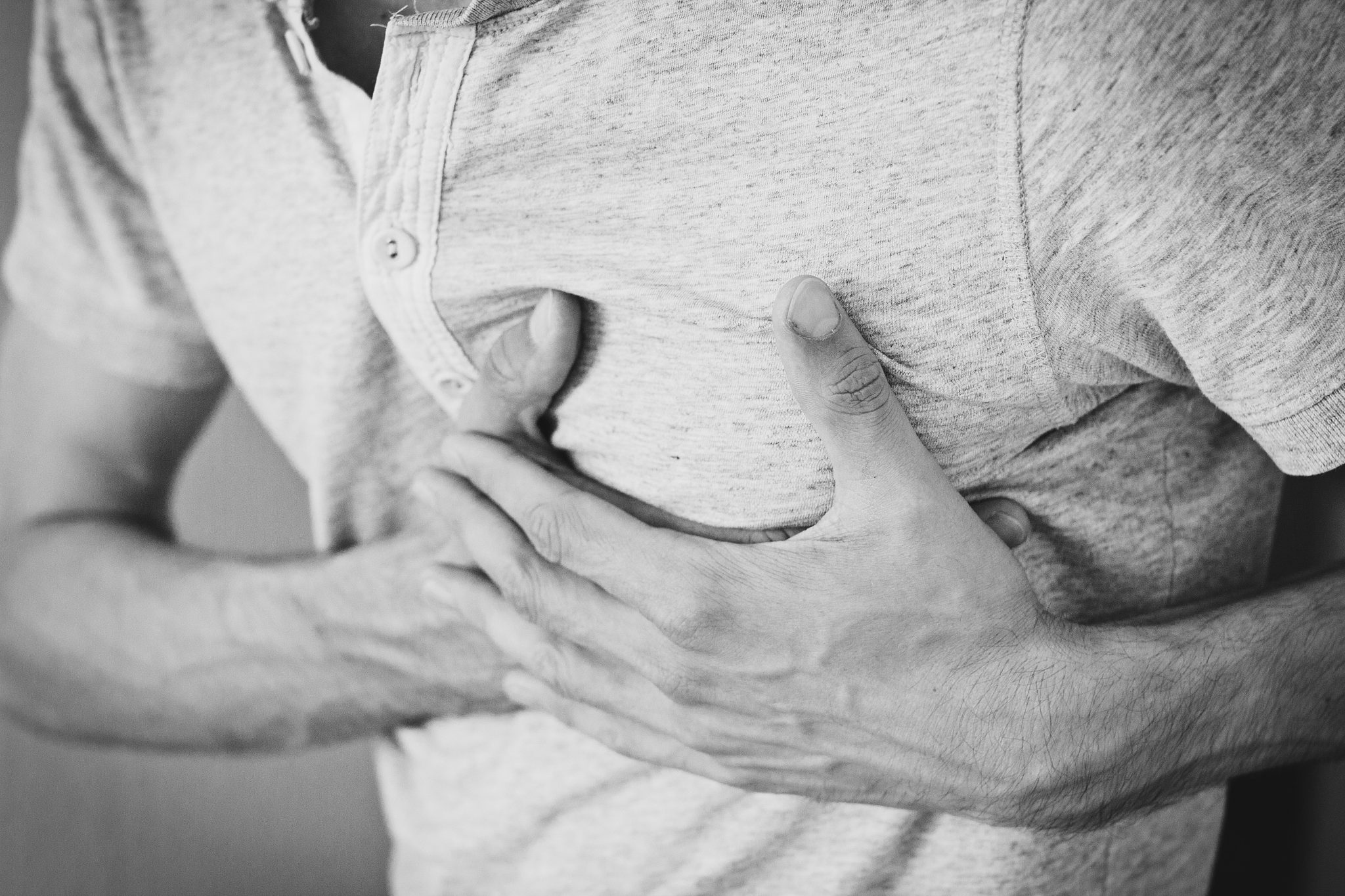 You can deal with all the above health problems if you learn to control your mind and it is possible with the Yoga.

Improves your flexibility
This is probably the first health Benefit from Yoga; people usually notice in themselves. While attending your first yoga session, you may think that you will not be able to touch your toes. But as you are regularly doing it, you will soon learn this technique. Nothing is impossible in Yoga, but all you need is Strong will and hard work.

Strengthen Your Muscles
Everyone wants strong muscles. But you have to do Yoga if you want to build your muscles and balance it with flexibility. As you are practicing yoga, your flexibility skills will improve and it is not possible with the gym. People who go to the gym may build their muscle strength by lifting weights but at the expense of flexibility.

Safeguard your Spine
Spinal disks are responsible for crave movements and they are also called as the shock absorbers. You will get nutrients in this way. You are able to keep your disks supple as you have got a well-balanced asana practice with plenty of movements.

Improves your Bone Health
Many movements of Yoga asanas required to lift your own weight. It will ultimately strengthen your arm bones. As you are able to reduce your stress levels by doing yoga, it will strengthen your bones by keeping calcium in it.

Improves your blood flow
You will notice a significant improvement in your blood movements. Your blood flow in your hands and feet increases sue to the relaxation exercises that you learn during your yoga session. Your cells will get the required amount of oxygen due to the postures in yoga. With the help of Yoga, people can reduce their chances of getting diagnosed with heart diseases as the main cause of many heart diseases is blood clots. 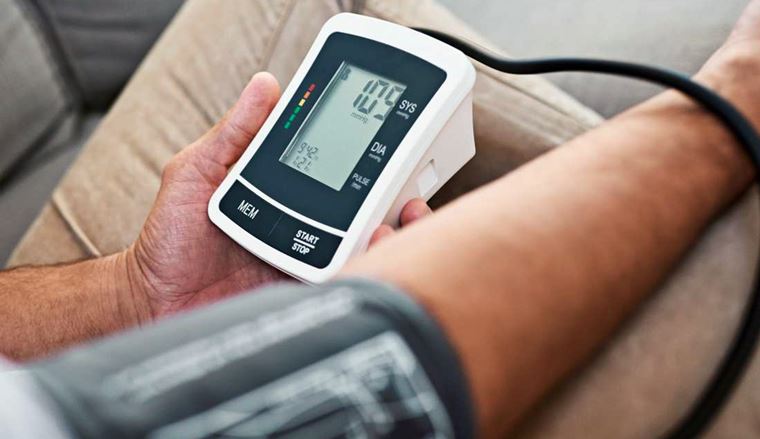 Conclusion
Yoga helps you to stay fit both physically and mentally. The first and foremost benefit of doing yoga is flexibility due to its postures. We would advise you to have a word with your physician if you have any pre-existing medical conditions before starting Yoga.

How Yoga and Its Benefits Can Improve Your Health