This month’s featured pose is Eka Pada Koundinyasana. The name of the pose is derived from the terms “eka” or one, “pada” or foot/leg, “Koundinya” who is a renowned sage, and “asana” or pose.

It is believed that Sage Koundinya was created by the goddess Parvati. Koundinya was a master of the Vedas, an ancient body of text with hymns, rituals, charms and incantations. He is a known devotee of Lord Ganesha, and later on predicted the birth of Prince Siddharta. The prince would later on be an enlightened Buddha, and Koundinya, from the time of the prediction, vowed to be a steadfast follower of Buddha.

The name of this pose is often mispronounced as “KUNdinyasana”; the correct way of saying it is “COWN-din-yah-sana”.

While the pose appears to be challenging, this is usually one of the first few arm balances that a practitioner can try and successfully achieve. While this pose demands a certain amount of strength, the focus must be on finding the balance while in this pose.

Degree of Difficulty (100 being most difficult)
50

Movement
Major Movements
Wrist flexion
Flexing of the wrist joints wherein the back of the hand moves backwards, towards the lower arm.

Hip Flexion
A movement of bringing the thigh or top of the pelvis forward, decreasing the angle in between (as in forward bending).

Minor Movements
Scapular Protraction/Abduction
Moving the scapula away from the midline of the body, having the sensation that the chest muscles are squeezed together.

Chances of Injury
Falling forwards while in the pose

Pulled Hamstrings
When doing physical activities such as running, kicking, or yoga poses like Eka Pada Koundinyasana, there is a chance that one of the hamstring muscles will be strained and suddenly stretched, causing the muscle to tear.

Biceps
A muscle located at the upper arm, and is primarily responsible for the flexion of the elbow joint and supination of the forearm.

Oblique Muscles
Composed of the external and internal oblique muscles, these work together to pull the lower wall of the chest cavity down, increasing the volume of the lungs which fills with air. It is also responsible for the flexion and rotation of the vertebral column, as in forward & backward bending, lateral and twisting movements.

Piriformis
This muscle is located in the gluteus region, close to the sciatic nerve (the largest nerve in the body). The piriformis helps rotate the hip and works with the rotator muscles. It will rotate the thigh while extended and abduct the thigh when flexed.

Iliopsoas
The combination of the iliac and psoas major muscles that make an important part of the hip flexors. Also known as the dorsal or inner thigh hip muscles, the iliopsoas work for the flexion of the hip.

Best Time to Practice
Morning, when the body is refreshed and energized. 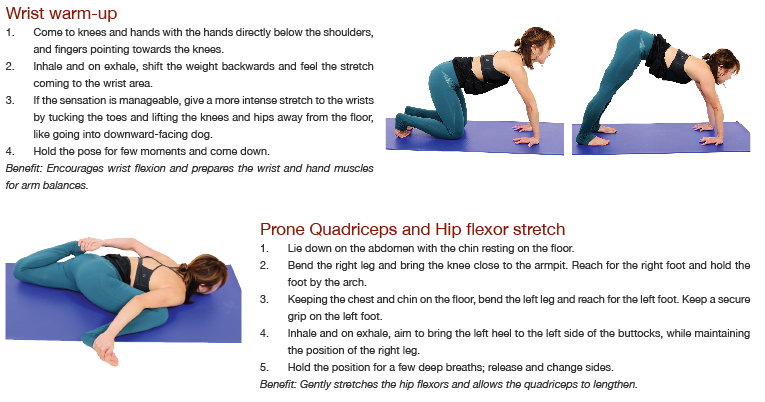 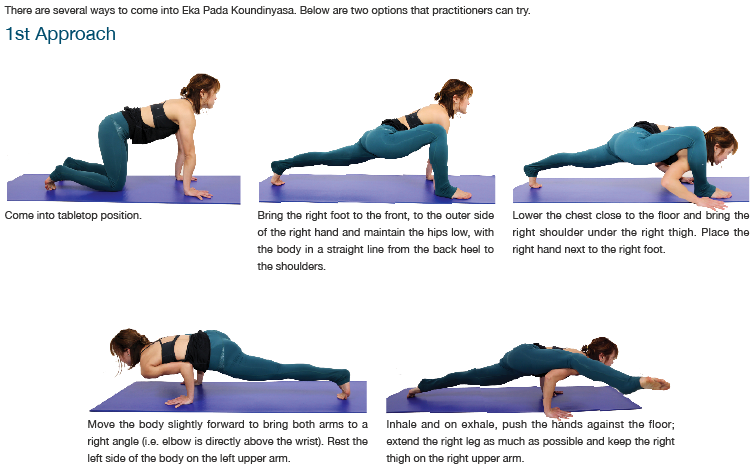