Louie Netz, Director for HarleyDavidson’s Styling and Graphics Department once said, “Form and function both report to emotion.” It’s likely when observing a yoga pose, or the stylish symmetry of a HarleyDavidson taking a curve, to believe motorcycles are about speeding through curves and yoga is about perfectly aligned asanas.

A yogi on the mat or a Harley-Davidson on the highway both perform their function at a high degree and garner attention, but the brilliance of yoga – and a great motorcycle – is its move from form to function and ultimately to emotion.

My yoga evolution was gradual; I practiced to feel better, then to learn good alignment and accomplish more asanas. As a dedicated student, I paid attention to words from my teachers as they led me to correct placement of my feet and hands. I followed their instructions which led me through breathing techniques and transitions. 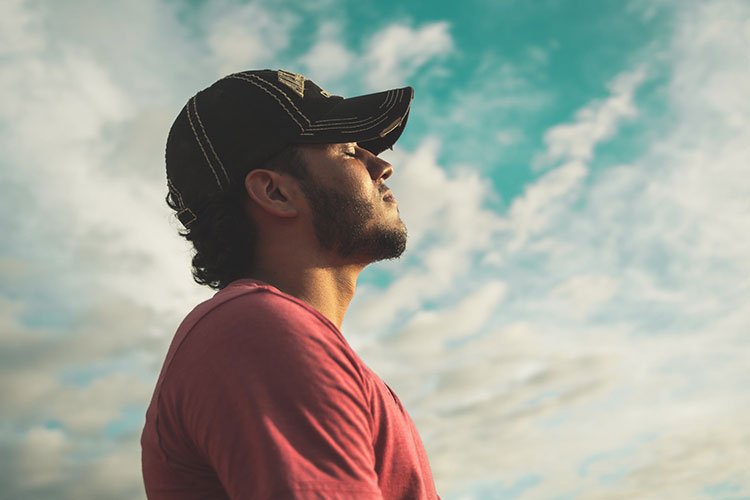 But right away, I sensed there was something happening well beyond what was taking place on my mat. I didn’t know, but I was on my way to connect, or yoke deeply to my full self, and at the same time, something much broader and deeper than just me. Through a gradual knitting together of mind, body, and spirit into one I sensed good changes happening and decided to keep taking yoga classes.

Yoga is a dynamic leader – both gentle and firm – that moved me, as it does all students, from a passive role to an active one. With self-initiative, the yogi engages a transforming spiral of learning where form begins reporting to emotion. In the words of B.K.S. Iyengar, yoga is “discovering evolution through a journey of involution.”

Preparing the yogi for deep connections to self was originally a long and arduous process of discipline for the mind, body and spirit. For centuries, it has happened in predictable steps: first the body is strengthened resulting in improved flexibility, well-toned muscle, better balance, and heightened endurance.

The second practical step in any yogi’s journey is cerebral. He or she will notice an enhanced ability to concentrate, and a wider awareness of life’s physical and metaphysical relationships and spaces. 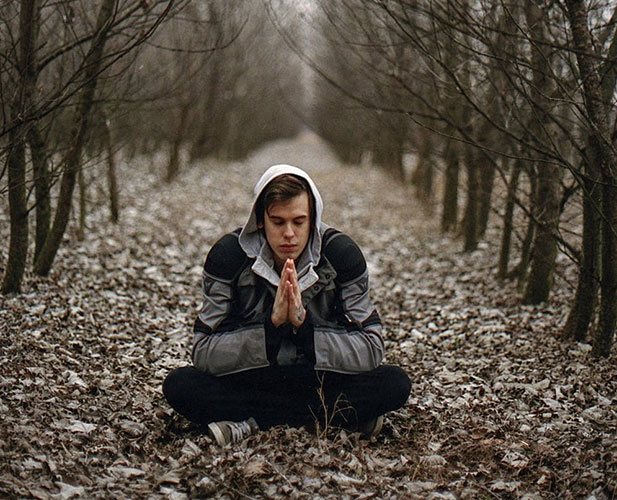 The yogi starts asking questions and discovers that his/her mind and body answer life’s challenges in a new ways.

The yogi looks less for answers from others; rather, he or she tunes into their own experience and lets that become their guiding beacon.

A third step in the yoga journey is often emotional. Teachers frequently say at the start of a pose, “This might bring something up in you.” That something could be any person, place, or event from the yogi’s past that hurt, limited, rejected or doubted them. This is the beginning of yoga’s emotional rescue and an apt illustration of how the form and function of yoga report to emotion.

If one is aware of their emotional body through meditation, journaling or deep reflection, they will be put directly in touch with emotional connections through yoga. When I began, I realized that I stored tension from my professional and intellectual work in my shoulders. Through awareness of the emotional body my practice taught me that this tension is aligned most closely, but not solely, with jealousy. Further energetic work here would have me attend to the throat chakra which works toward a therapeutic of speaking truthfully.

Another realization during this step in my yoga journey happened when I realized I hold family and tribal tension in my hips. This is associated most closely but not solely with guilt and aligns with the spleen chakra. Energetic work there addresses the therapeutic ability to feel, to be social and intimate.

Yoga practice also taught me to release the tension in my lower back. My emotional work on the mat brought me to awareness that in my back I was working to establish and maintain positive self-worth. This is associated most closely but not solely with sadness or failure and the solar plexus chakra. Energetic therapy there would address the ability to celebrate or take pride in my identity and accomplishments.

I came to these understandings through self-work, and out of necessity. It’s not easy to find a curriculum for selfintegration, yet yoga brings us to a heightened awareness and raises emotional healing as an ongoing selfproject for the yogi.

Certainly, our lives carry imprints of physical injuries, emotional blocks, and failure; but there’s much more, because through yoga we can connect to our true selves and negative imprints can be reshaped.

We can learn that we have the biggest stake in defining our own lives, and since we occupy the best position to know our emotional body we can use this knowledge to rewire our lives and release the negatives.

The yogi’s working ground is the yoga mat and self-reflection in private. When he/she practices and reflects, healing happens in remarkable stages. All it takes is the yogi’s courage to pickup and shoulder the emotional body, and then begin their work to transform the emotions that form and function ultimately salute.