Andrei Siderski started his career as a competitive swimmer, later becoming a licensed professional diver, diving instructor, and free-diver. In 1981-1983, based on yoga swimming technique (plavita-saddhana) and his own experience, he developed and introduced a unique training method that allowed swimmers to increase their breath-holding ability. He works with leading Russian and Ukrainian free-divers as a yoga expert and underwater photographer. He is now 55 years old and based in Ukraine. Asana Journal interviewed him about his yoga journey.

How were you introduced to yoga? 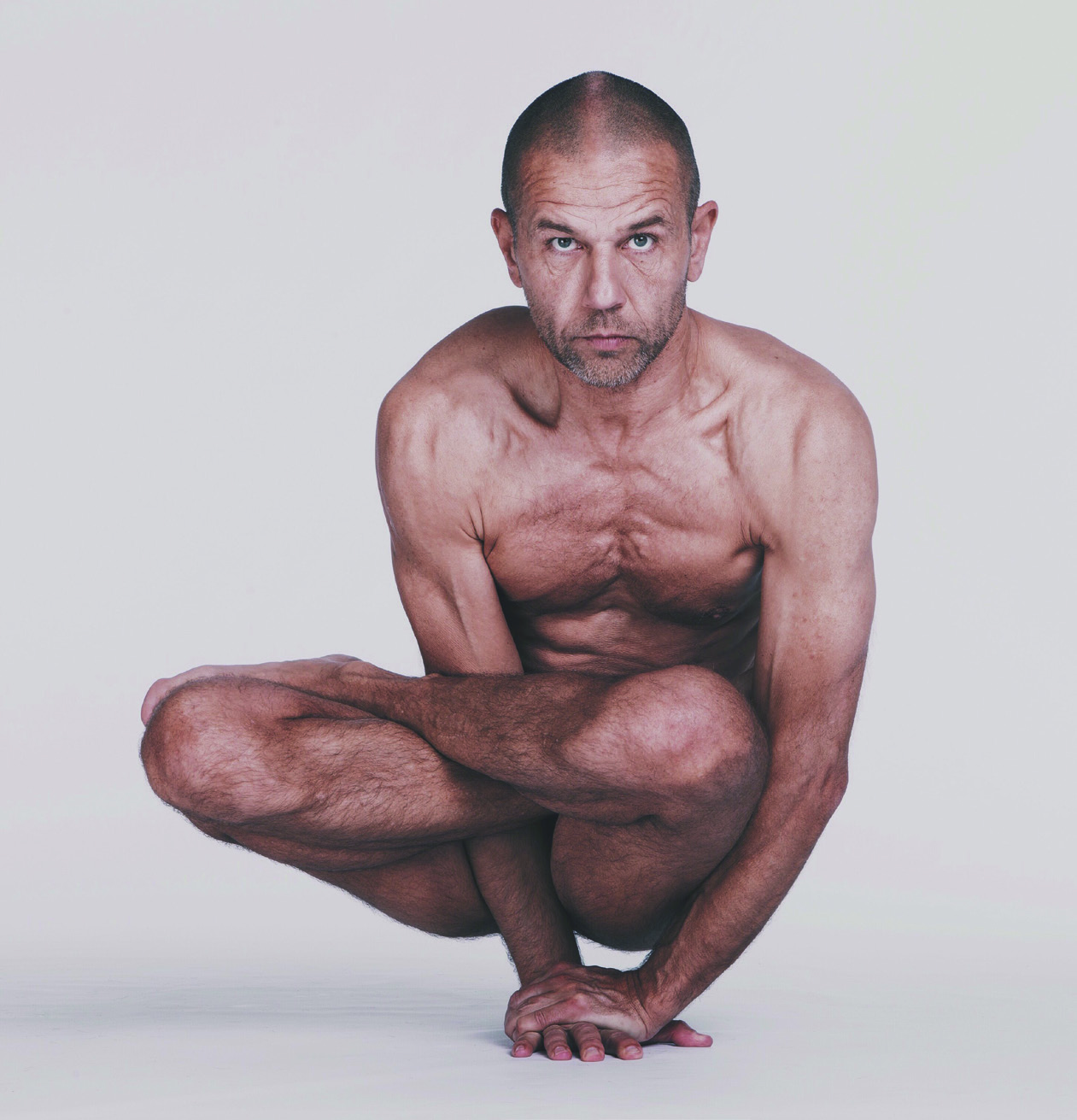 In 1978 one of my group mates in University gave me a book by Bulgarian authors called “Yoga Exercises”. It was in Ukranian. I started doing exercises from there and realised that I had met many of them before in swimmers’ “dry” training and in therapeutic classes which I had been attending as a schoolboy because of my scoliosis. In 1981 I managed to get Mr. Iyengar’s ‘Light on Yoga”, Shri Yogendra’s “Hatha Yoga Simplified”, Dhirendra Brahmachari’s “Yogasana Vijnana” and “Yogic Sukshma Vyayama”. So I started my Yoga practice merely from books, and went on like this for at least twelve years.

What was the yoga scene like when it was illegal in the USSR? And what kept you continuing while under the threat of being imprisoned?

I never felt any pressure. In Kiev the situation was not harsh. Many people taught Yoga, a lot of people practiced for themselves. Sometimes there were lectures on Yoga at Kiev Polytechnic University. There was a wonderful documentary called “Indian Yogis – Who Are They?” made by the Kiev Science Studio in the mid-sixties. That movie was regularly played in a movie theatre inflatable water slide in the centre of Kiev for many, many years until the USSR collapsed. So I do not really know what they peaople mean when they say Yoga was forbidden in the USSR. Maybe in some other places, but not in Kiev.

What obstacles has yoga helped you overcome? 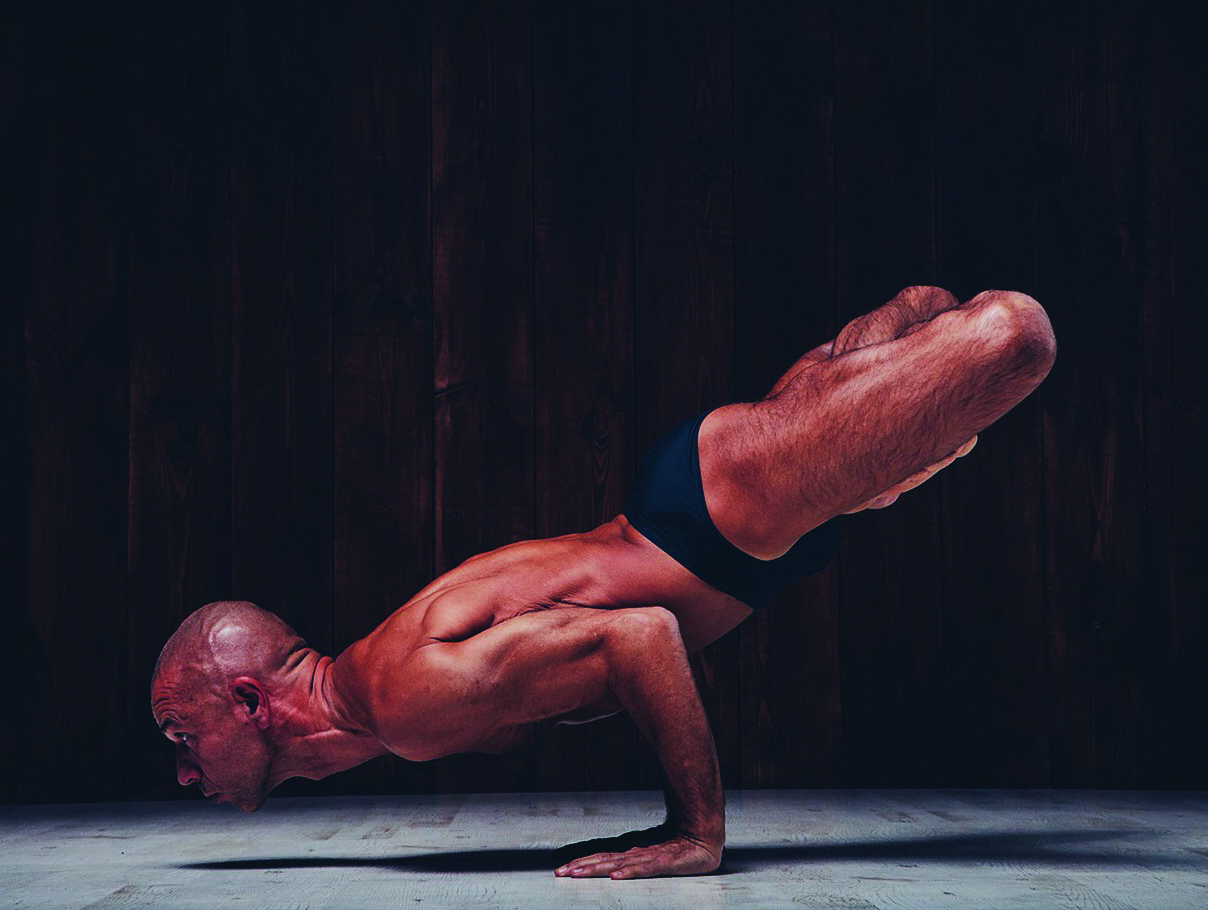 I don’t know. If I knew what it would be without Yoga, I could say something. But I have been practicing Yoga for almost forty years by now, so how can I know which obstacles it helped me to overcome? It is just a main part of my life.

What was your occupation before becoming a yoga teacher?

I started teaching elements of Yoga gymnastics to divers while a student and a dive instructor. So this occupation developed in parallel with all other occupations. After graduating from the Kiev Polytechnic University, I worked as an engineer for about six years. But within those years I never stopped my dive instructor and Yoga teaching hobbies. In 1989 I gave up engineering and completely switched to teaching. 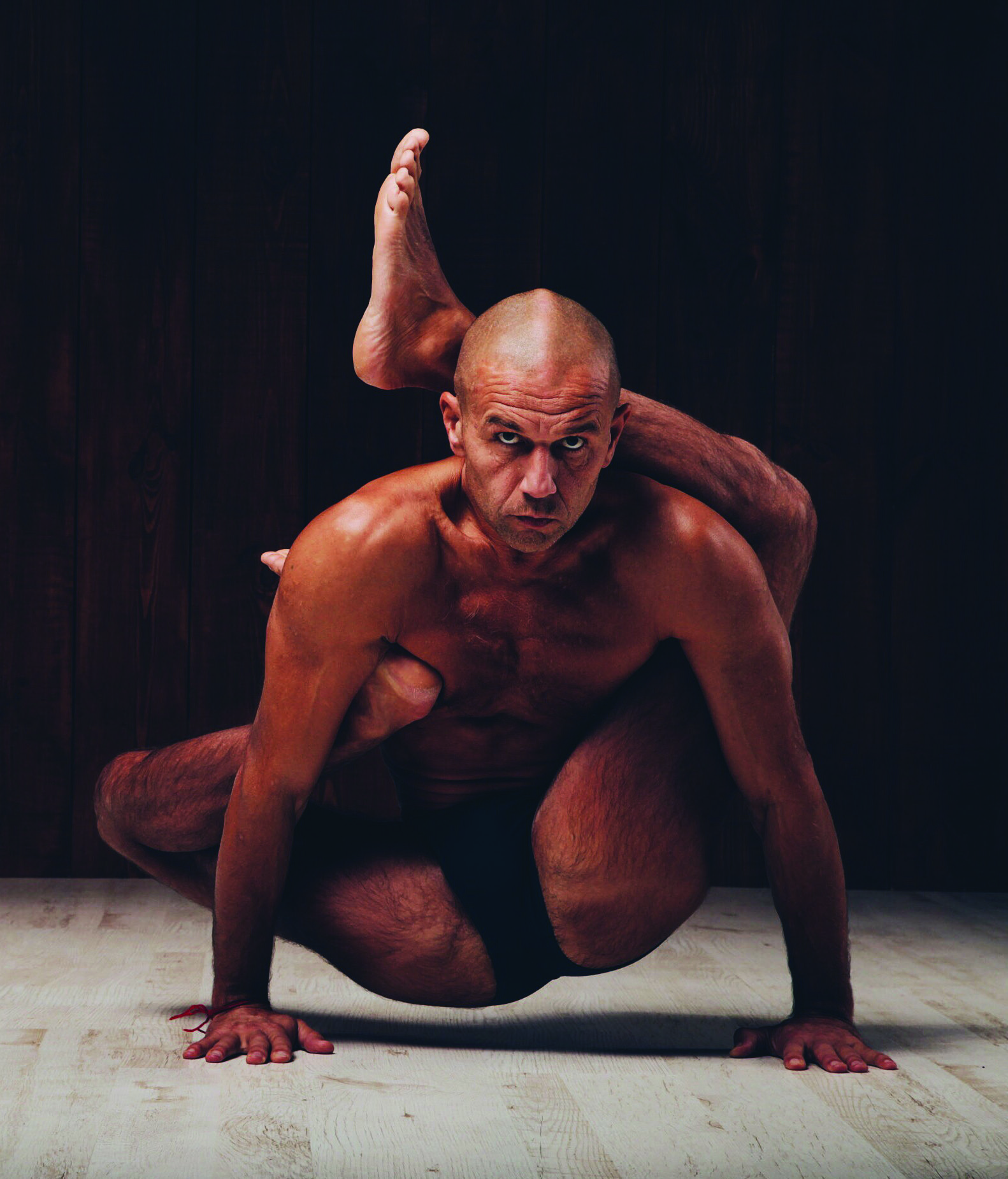 What was it that inspired you to apply yoga into training?

I knew that it is the most efficient and universal training system.

In your personal experience, how does yoga help a sportsman?

Psychological stability is the most important result. Yet the physical system of any sportsman benefits a lot from appropriate Yoga practice.

Can you tell us more about the Yoga23 System?

YOGA23 is a method using the standard Hatha Yoga system. It is composed in a way to provide the possibility of attaining full scale efficiency of the ancient practices in contemporary conditions. The idea behind composing the YOGA23 method was to create a comprehensive and logical system of “Yoga for life”. Several years ago the work was completed. Currently, I am working on a new system which I have named “Yoga for Yoga”.

What is your favourite quote?